In the Celtic Mystical Forest

I love all these things! 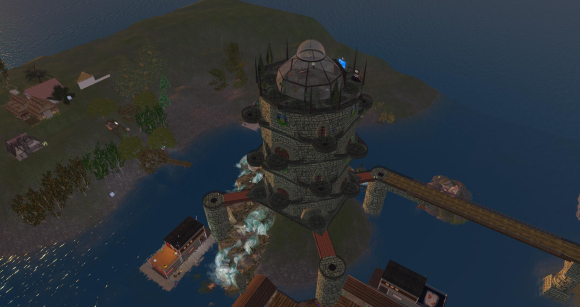 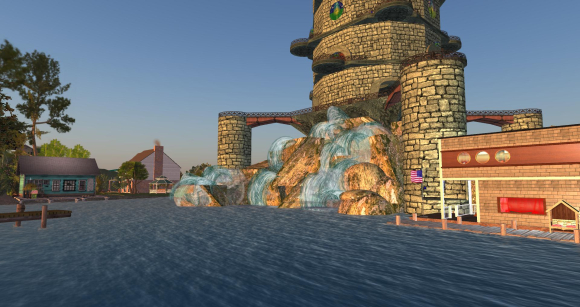 Look over to your right. See my Twitter feed?

For some reason, the Twitter feed function from SL is working to send text, SLURLS AND Photos, but the Postcard function doesn't send the photos.

It works maybe 10 percent of the time with Typepad, I can't get it fixed (it was fixed by LL for awhile, and broke again).

It's SUCH a chore to download photos to your hard drive, remember to save SLURLS manually, and texts, on a Notepad that you have to save, and then regroup all that later with an uploaded blog post. Too many steps for what it is, which is just occasional little posts about events.